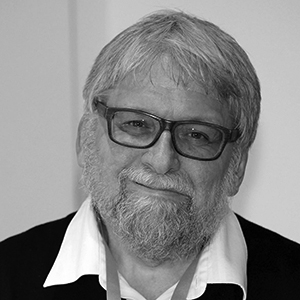 Dr. James Lupski is vice chair professor of molecular and human genetics and pediatrics at Baylor College of Medicine in Houston. Lupski, also director of the Medical Scientist Training Program and American Editor of Neurogenetics, received his B.A. in 1979 and Ph.D. in 1984, both from New York University. He received his M.D. from New York School of Medicine in 1985. He went on to complete his postdoctoral work at New York University in 1986 and completed a residency in pediatrics and fellowship in medical genetics at Baylor College of Medicine.